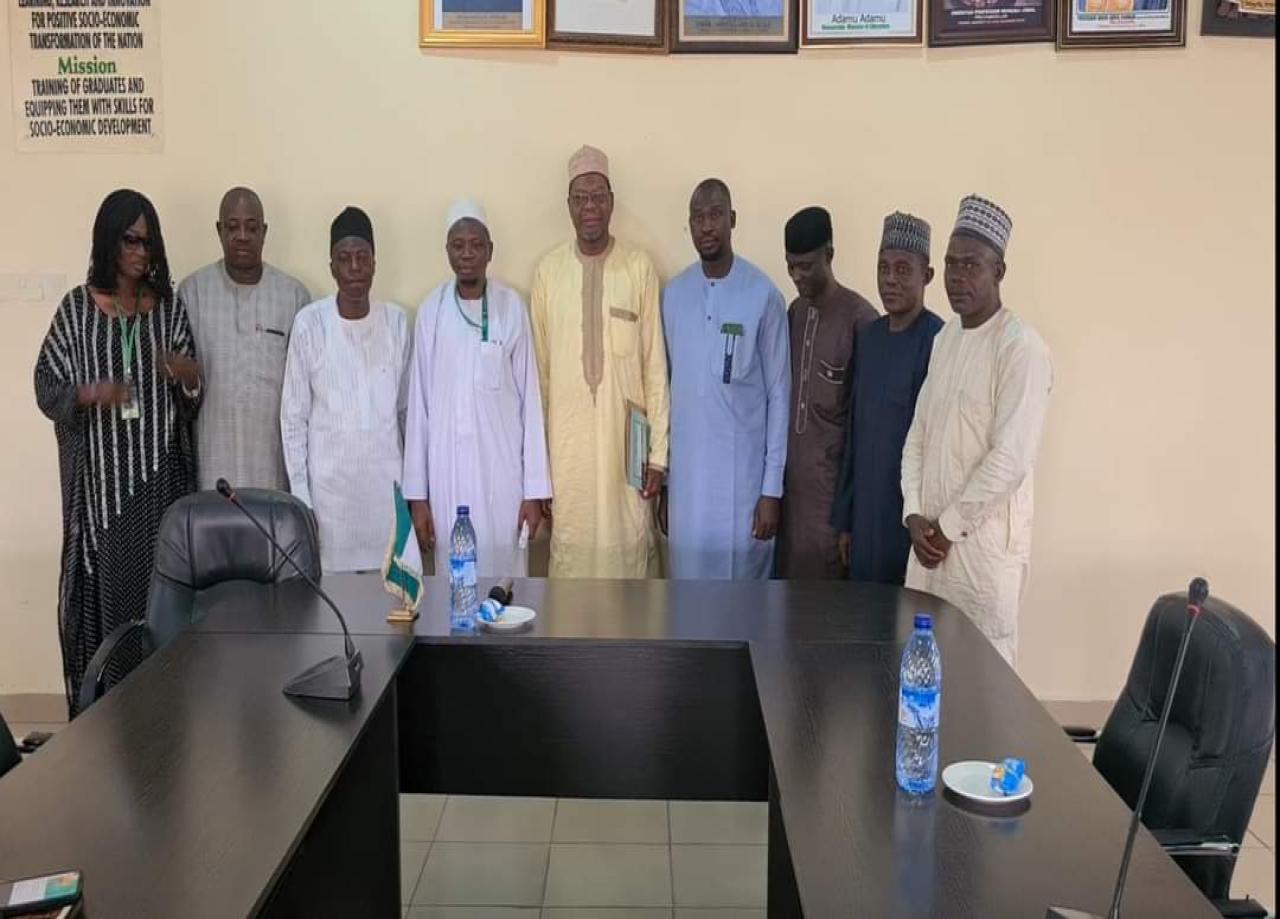 The Vice-Chancellor, Federal University of Lafia (FULafia), Professor Shehu Abdul Rahman, has stated the readiness of the University to work with Wing Commander Abdullahi Ibrahim Vocational and Technology Institute, Lafia, to fight poverty.

According to Abdul Rahman, working with the institution would aid capacity development and encourage innovation for the good of the state, in particular, and nation, in general.

The vice-chancellor made spoke during a visit to FULafia by the top officials of Wing Commander Abdullahi Ibrahim Vocational and Technology Institute, recently, in Lafia.

Wing Commander Abdullahi Ibrahim Vocational and Technology Institute was established by the Nasarawa State Government to help youths to be self-employed and reduce the high rate of unemployment in the state.

Abdul Rahman appreciated the officials for recognising FULafia as a stakeholder of their Institute, praising the body for making youths productive in the economic system of the state.

Abdul Rahman informed them that FULafia was ready to partner any organisation seeking to develop human capital, adding: “FULafia is a place where we will continue to train and produce students to be innovative, employ themselves and also employ others.”

He said that the University would identify strategic areas for both institutions to partner for their own betterment.

He stated that the mission of his institution “is to train youths in the local government areas of Nasarawa State to be self-reliant and fight poverty, pointing out that the organisation trains youths in different areas which include ICT, mechanical engineering, wielding and fabrication.

Daniel said: “The Institute is also open for the students of FULafia who want to add more value to their acquired knowledge and be useful to themselves and society after graduation.”

The Federal University of Lafia (FULafia) was established in February 2011 by the Federal Government of Nigeria for the public benefit and it is recognized globally. Throughout our great history, FULafia has offered access to a wide range of academic opportunities. Read More 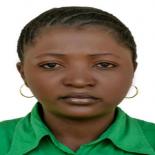 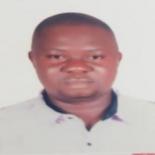 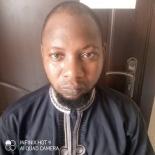 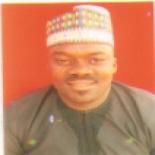