The motto of FULafia is Integrity, Innovation, and Excellence. the three keywords in this phrase constitute the guiding tenets of this pioneer model University. Graduates from the University are expected not only to excel in their chosen fields of endeavour, but also to imbibe a spirit of innovation and integrity.

The world economy is changing as knowledge supplants physcal capital as the source of present and future wealth. According to the World Bank and the United Nations Educational, Scientific and Cultural Organisation (UNESCO) Task Force on higher Education in Developing Countries, technology is driving much of this process, with information technology, biotechnology, and other innovations leading to remarkable changes in the way we live and work.

As knowledge becomes more important, so does higher education. Countries need to educate more of their young people to a higher standard -a degree is now a basic qualification for many skilted jobs. These standards must be based on-the implications of globalisation and rapid technology changes on teaching, learning, research and administration in higher education.

The Federal Government of Nigeria in its choice to establish the Federal University Lafla understands that the global market economy driven by increasing demand for higher education is a powerful tool for developing and sustaining a healthy nation. The University shall leverage on current and future technological innovations to reshape the traditional higher education enterprise while maintaining the core values and traditions of a University.

The Federal University Lafia shall be a world class institution of higher learning that shall attract and prepare intelligent, dedicated and talented young men and women from diverse backgrounds within Nasarawa State, Nigeria and beyond to become critical thinkers who are well-rounded in their field of study. The University shall provide them with the knowledge to compete effectively with their peers locally and globally while adding value to Nigeria's economy.

The law establishing the Federal University Lafia has defined the following objectives for it. The objectives of the University are to:

Bookmarksgrove right at the coast of the Semantics, a large language ocean. A small river named Duden flows by their place and supplies it with the necessary regelialia. It is a paradisematic country, in which roasted parts. 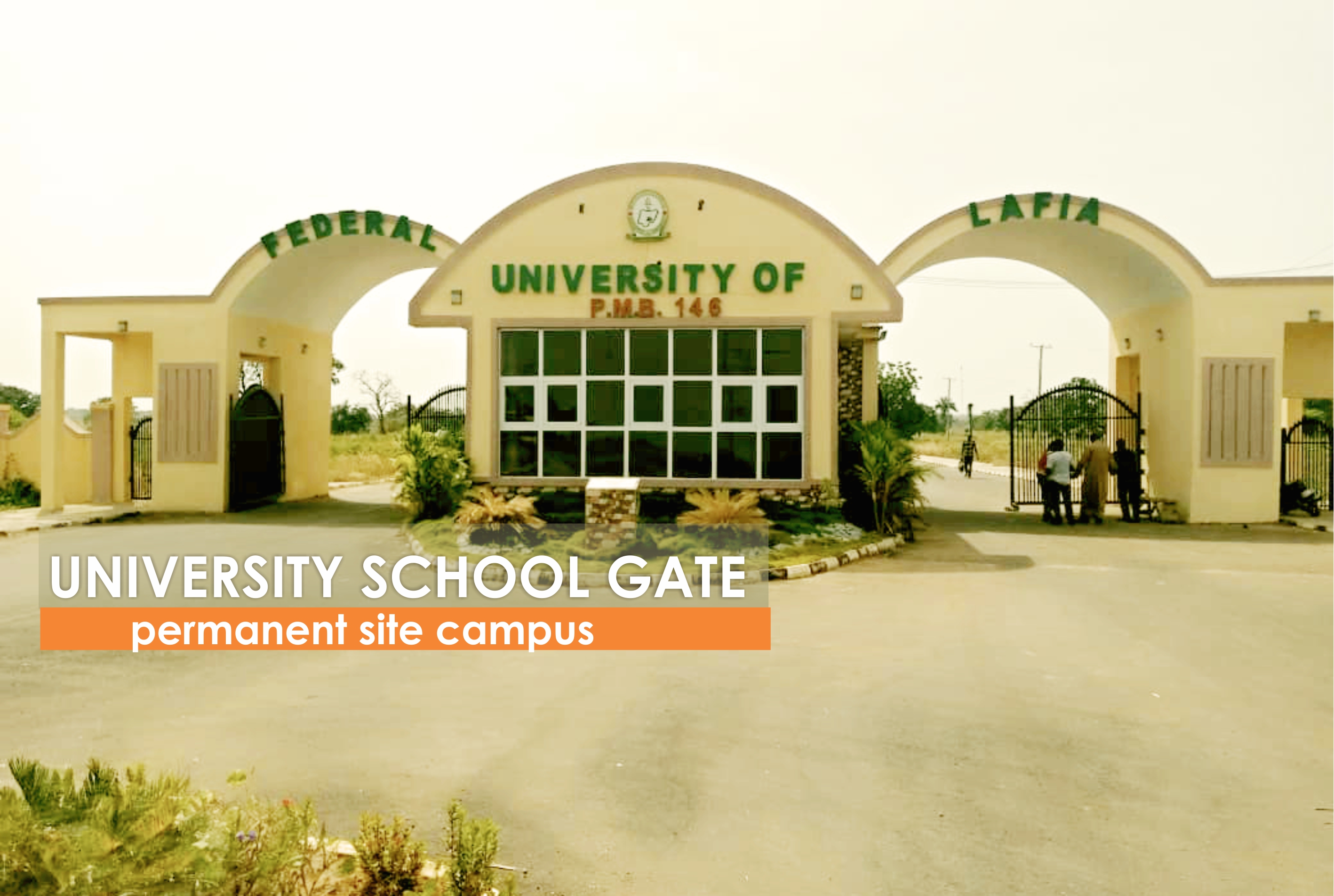 The location is Lafia, Nasarawa State.

Nasarawa State in the North Central Zone of Nigeria was created on 1 October 1996, with Lafla as the capital. The State has an area of about 27,117 square kilometres and an estimated population of 3.1 million with thirteen Local Government Areas and seventeen Development Areas. It shares a boundary with the Federal Capital Territory, Abuja. This proximity to Nigeria's fast-growing capital has steadily guaranteed a fast-moving market for various agricultural crops and products from Nasarawa State and has facilitated the pace of the State's economic growth. However, the corresponding influx of people has put enormous pressure on the available social infrastructure.

The State has vast agricultural resources and is richly endowed with large deposits of solid minerals, such as coal (with good coking properties), barytes, limestone, kaolin, salt, and marble. Expectedly, Nasarawa State is referred to as the ``Home of Solid Minerals". Export of agricultural products to other parts of the country is a major economic activity that has now been broadened with regular shipment of large quantities of a special variety of yam overseas. The State’s rich natural endowments are complemented by a large reservoir of human resources. In spite of all these, the people have remained impoverished and underdeveloped. The State is one of the states classified by the Federal Government as being educationally disadvantaged.

To meet the challenges facing the State and the country in general, Federal University Lafia has adopted advanced training in the fields of Science, Humanities, Social Sciences, Agriculture, Engineering and Medicine as part of its major goal. The University is mounting programmes that shall help develop the requisite capacities in these fields which are relevant to socio-economic development of the State. The University shall produce graduates that can create jobs, and make positive impact by adapting to the ever-changing labour situations in the country.

More than 10 parking lots avilable in the compus. The parking is available 24 hours with 24hours security. We make sure that everything is under control.

The philosophy of the Federal University of Lafia is anchored on its core values of academic quality, critical thinking, innovation, entrepreneurship, excellence, social responsibility, and sustained development. Education has to be of the right quality and scope to impact positively on development. Research and community service shall address most challenges in the State and shall impact positively in the quality of life of the people.

The motto of FULafia is Integrity, Innovation, and Excellence. the three keywords in this phrase constitute the guiding tenets of this pioneer model University. Graduates from the University are expected not only to excel in their chosen fields of endeavour, but also to imbibe a spirit of innovation and integrity. 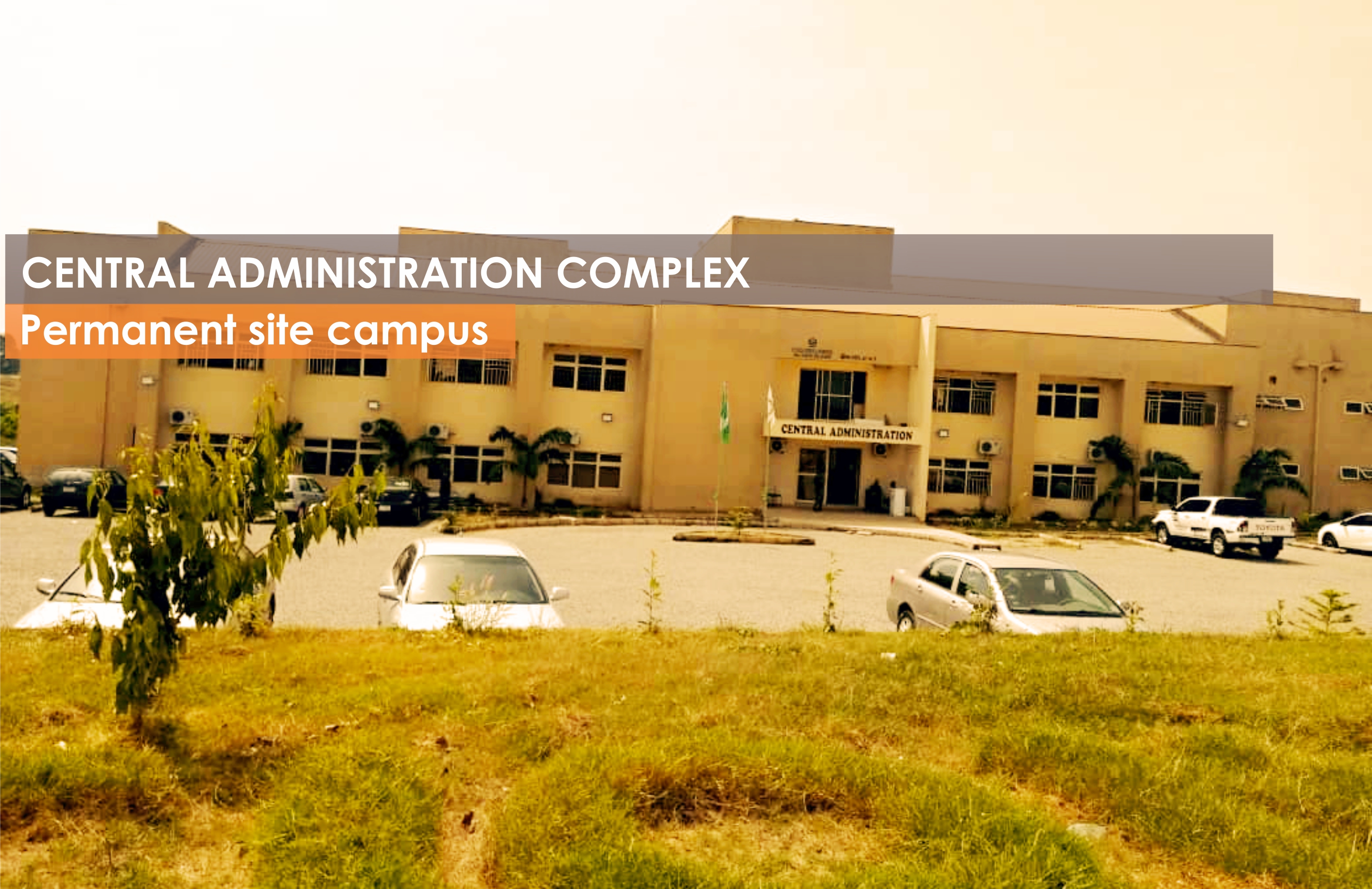 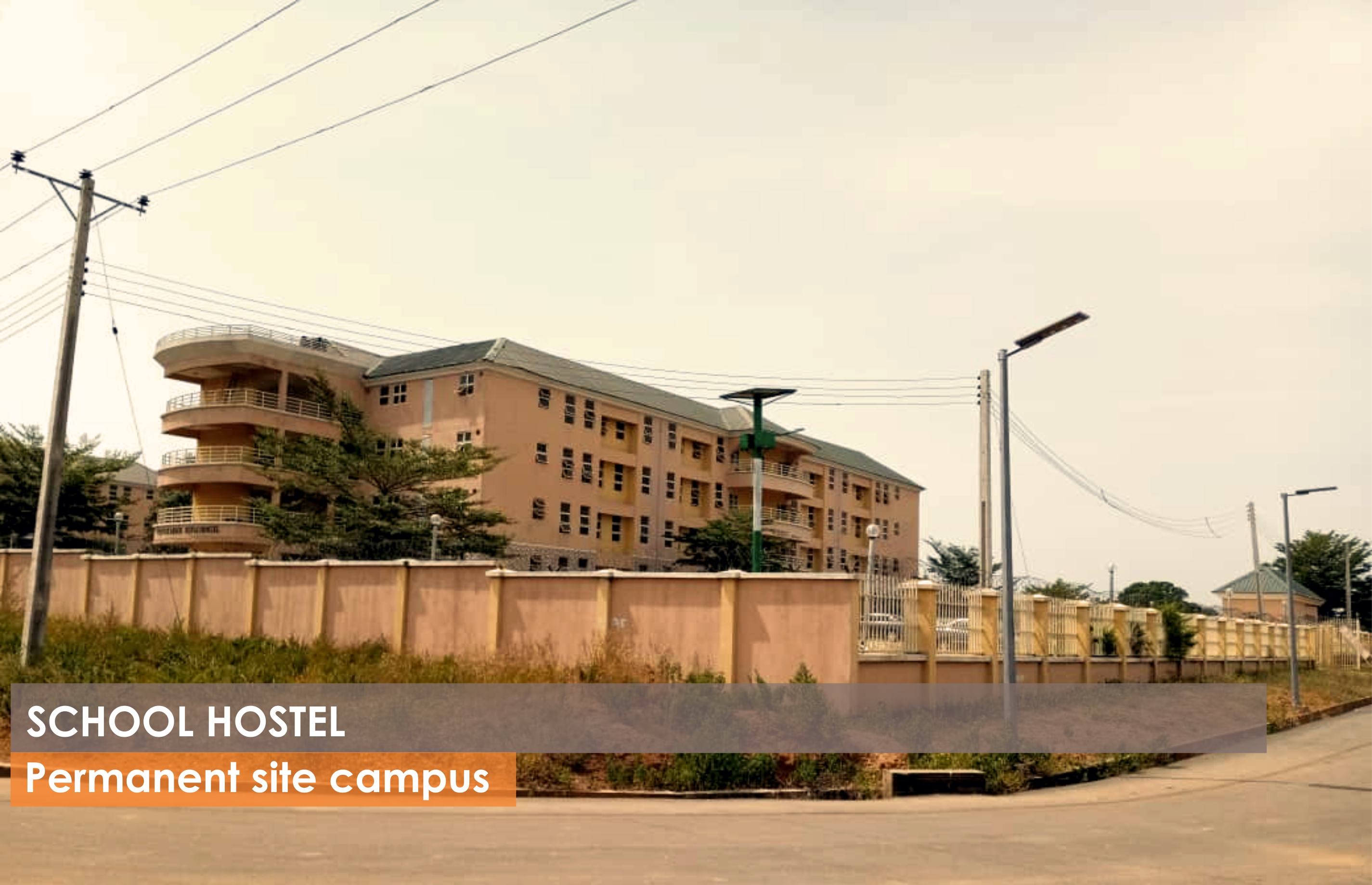 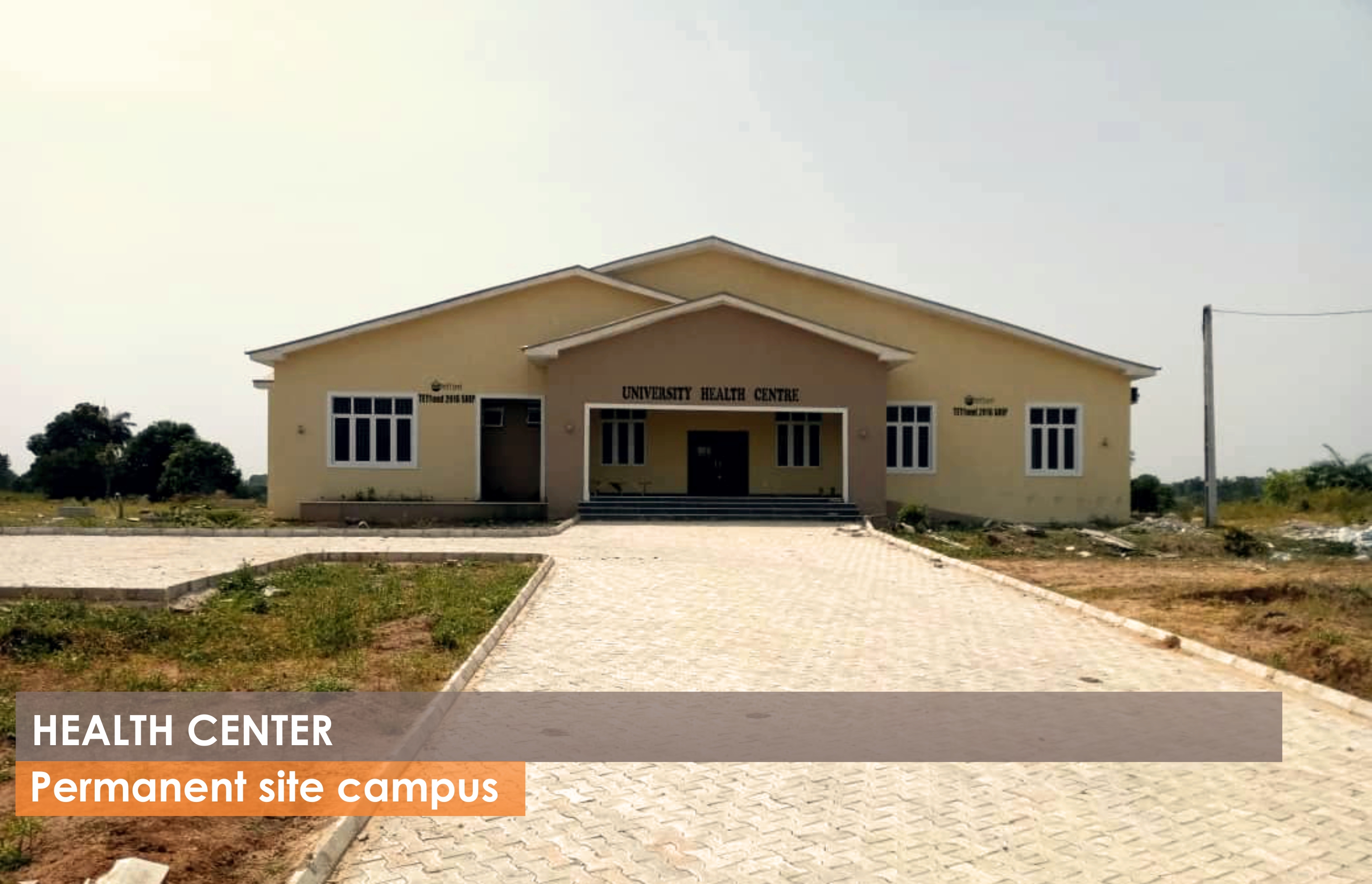 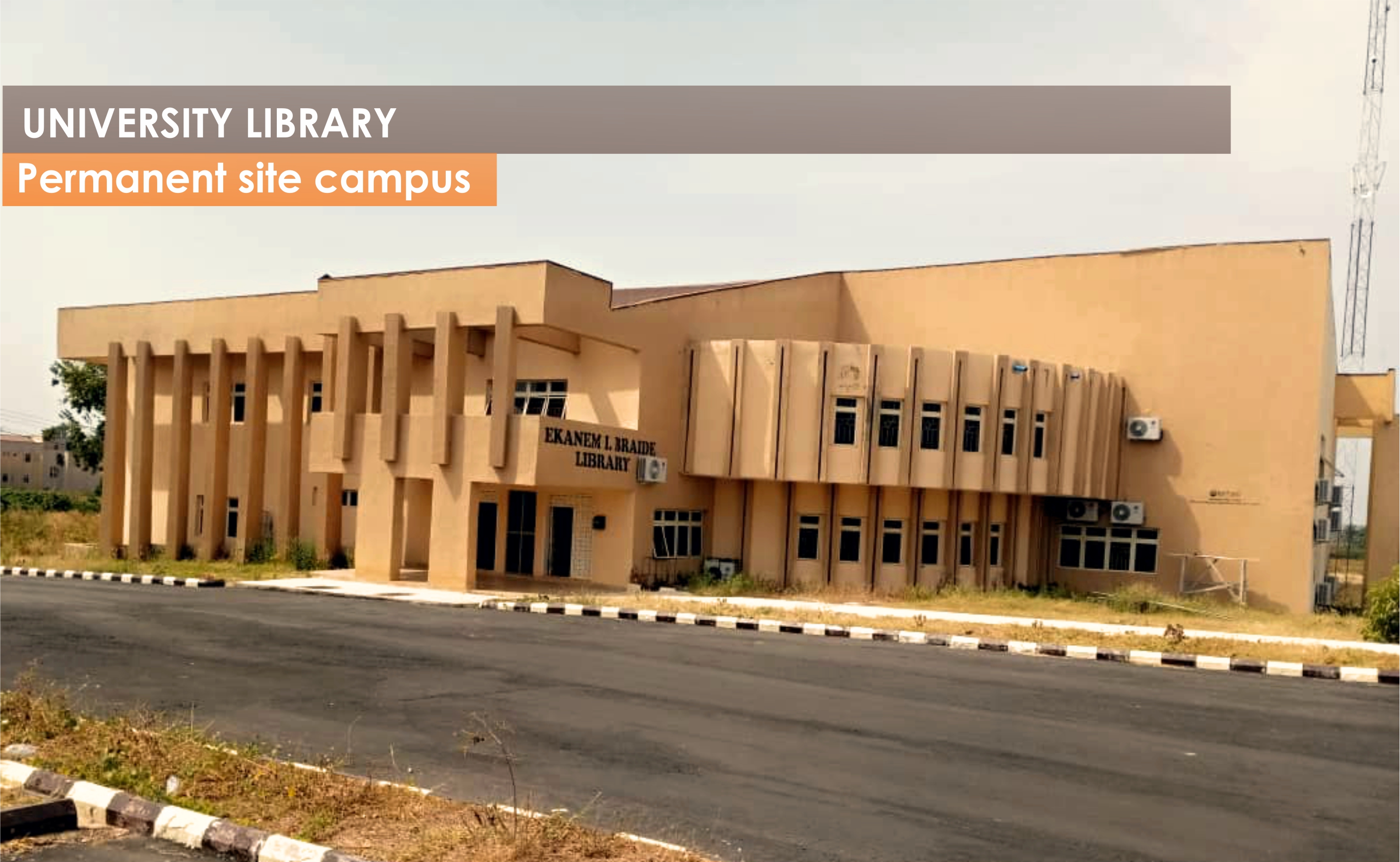 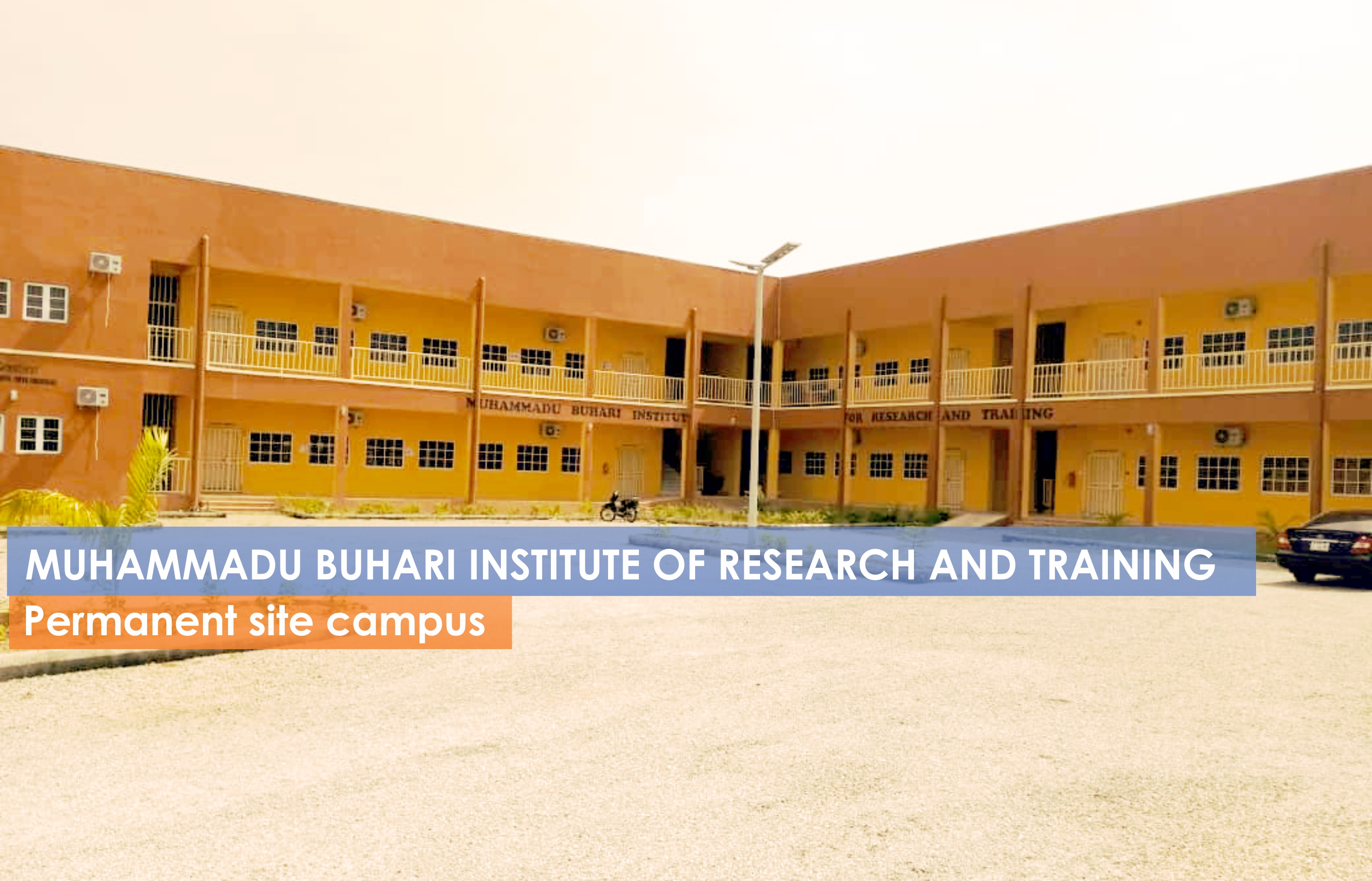 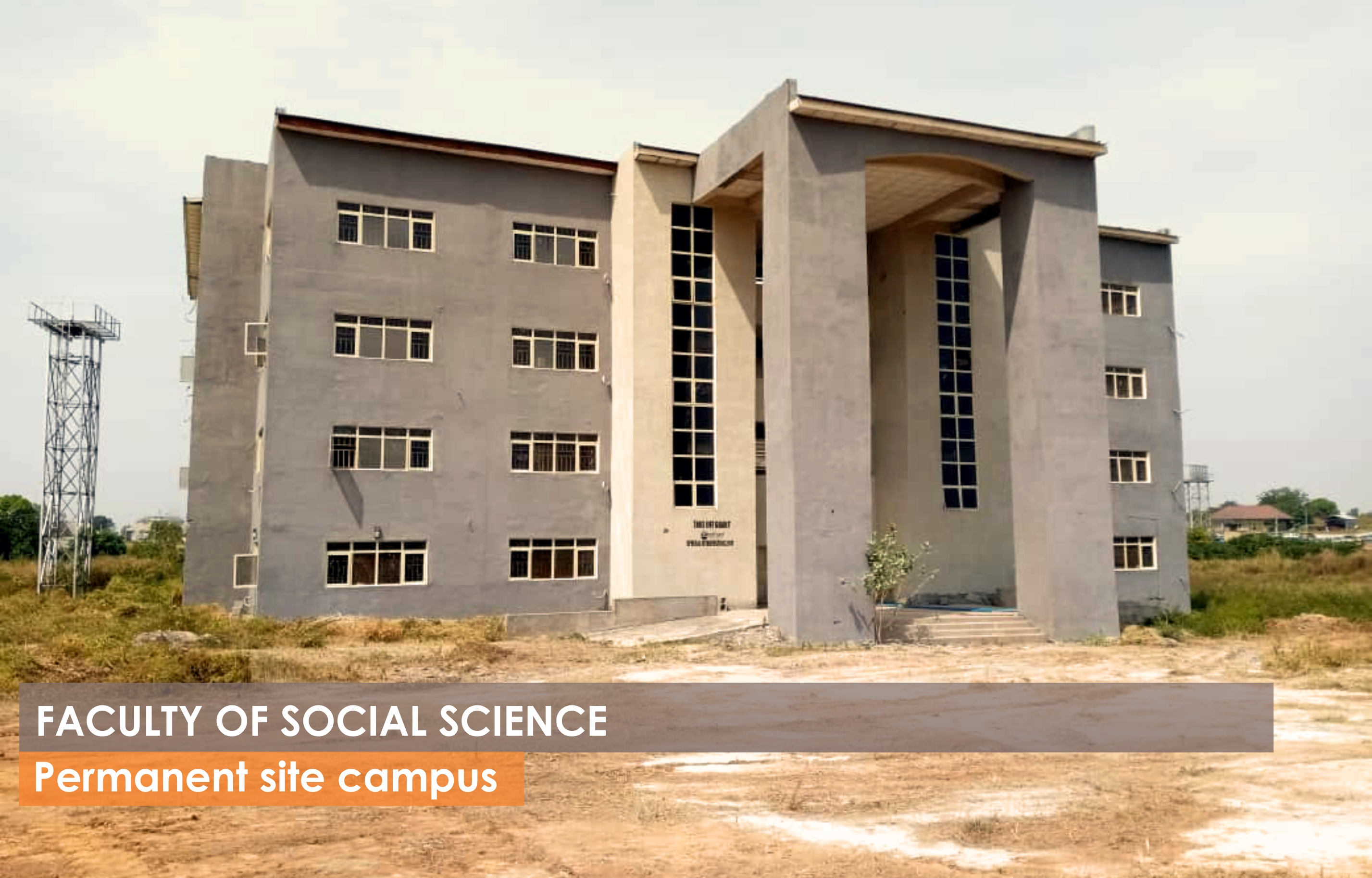 Our goal is to encourage and promote scholarship and conduct research in restricted fields of learning and human endeavour.